All tournament games in the 2022 State Basketball Championship will be played in the greater Spokane area.  With 518 registered teams for the 2020 State tourney, the State Committee had secured a whopping 52 courts. Now, with the split of the 2022 tournament into two weekends (Girls Championship and Boys Championship), we will need only half the number of courts for the event.  This is welcomed news for families as drive times between venues will be significantly reduced.  Below are the three venues for our 2022 lineup and a few more will be added for the Boys weekend.

Sitting high on 15-foot basalt outcropping, overlooking downtown Spokane and
connected to Riverfront Park, The Podium is located in the heart of downtown Spokane.
This spectacular setting creates the ultimate backdrop for sports events, allowing fans and
athletes to walk to Spokane’s finest hotels, restaurants, retail, and entertainment options. 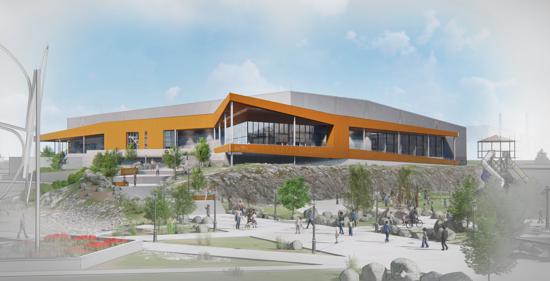 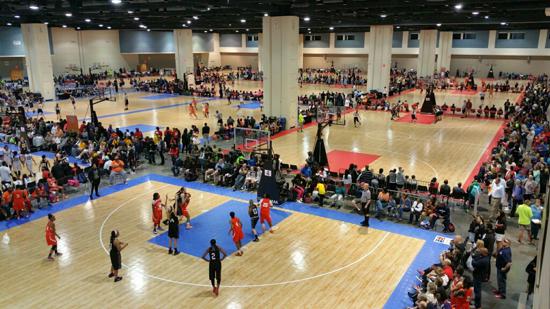 Across the street from Gonzaga University's new basketball arena. The facility, which is
connected to campus by The Centennial Trail footbridge, was built by
NBA superstar John Stockton in 2002 as a comprehensive athletic and recreation center. Features 5 courts.

The state-of-the-art facility is on the downtown Riverwalk and is walking distance to restaurants, hotels, shopping and entertainment options.   The 12 maple select courts are the very same floors currently provided by Connor Sport Court International to some of the nation's largest elite tournaments, such as the Deep South Classic in Raleigh, USJN/Nike 17U National Championships in Washington DC, Boo Williams Tourney in Virginia, and the NIKE National Invitational in Chicago. 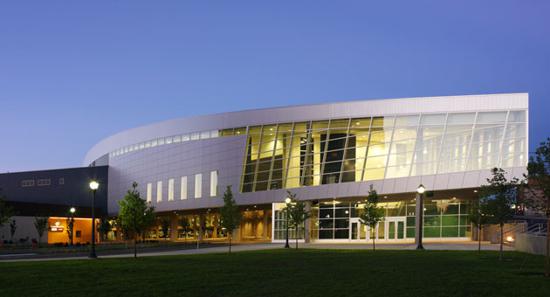 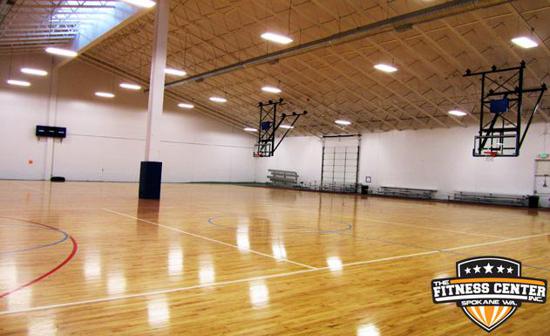 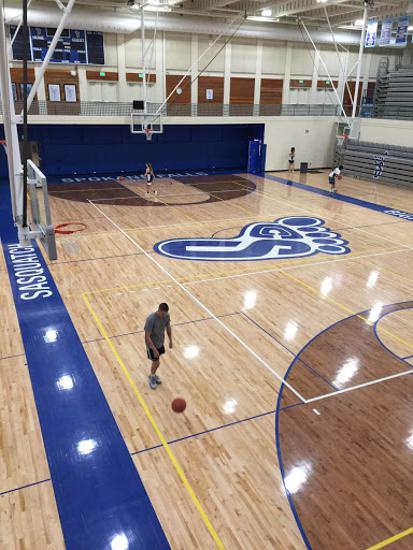 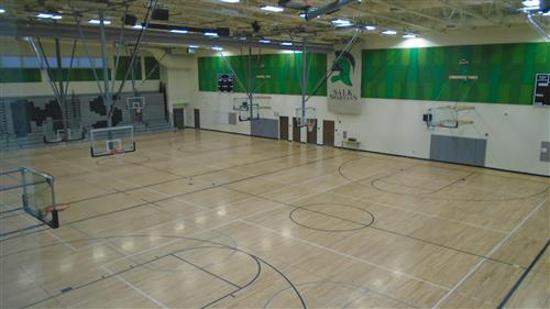 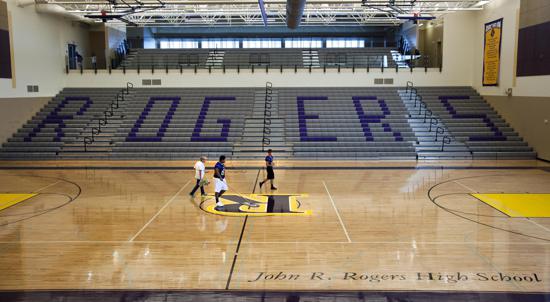 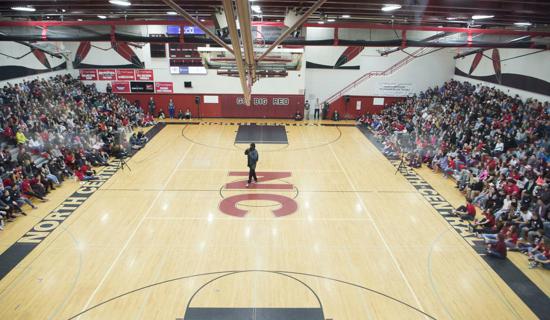 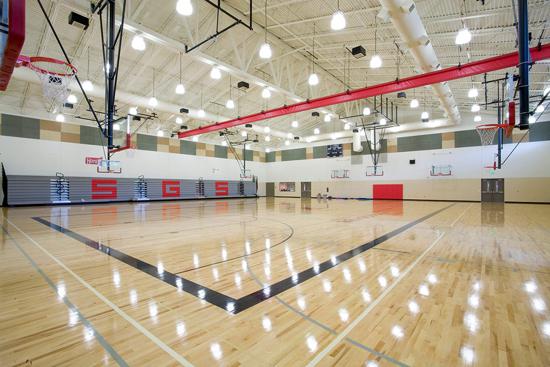 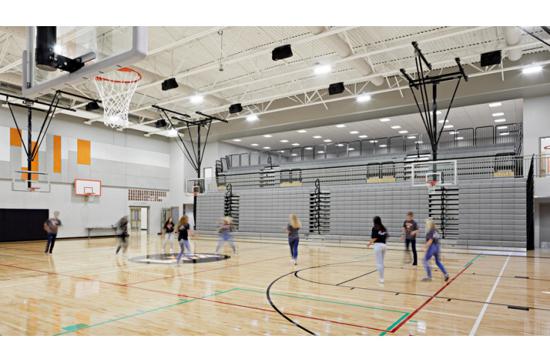 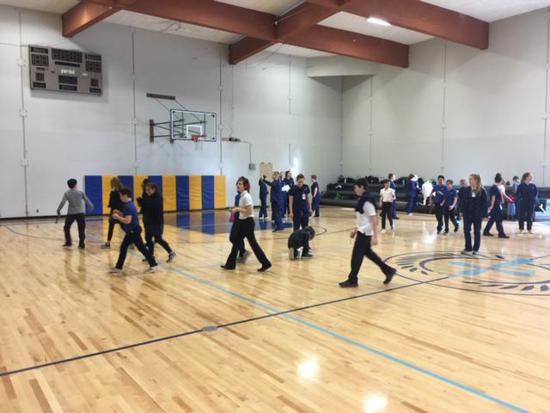 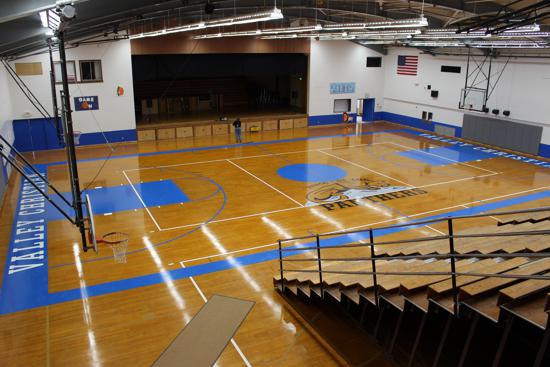 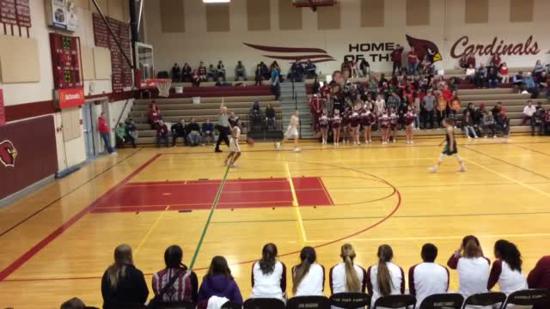