IMPORTANT STATE COLLEGE HOTEL UPDATE (JAN 15, 2023). After establishing dates and securing courts for our championship weekends in State College, two major concert events were announced. Bruce Springsteen (Mar 18) and Kenny Chesney (Mar 25) will be playing in the Bryce Jordan Center which has cut deeply into the supply of local hotel rooms. As of January 15th, all rooms in State College have been sold. If your team and families are traveling to State and have not booked lodging, you are urged to do so NOW at a hotel in an outlying community (i.e. Altoona, Clearfield, Lock Haven, etc). Links to all available properties can be found here: Tourney Hotels and all rooms have been discounted for our tournament families.

Despite the hotel shortage, which is beyond our control, we are expecting the largest field of teams ever to compete in March. We hope to see you there!

We're excited to extend a warm "State" welcome to our newest State Tournament Reps listed below.  Each Rep will attend official, weekend  State Qualifier tournaments to award Golden Ticket invites to the top two finishing teams at each grade and to answer any questions from coaches and families.  Please say "hello" when you see them!

Courtney Haines
Courtney lives in McClellandtown and is a Girls Varsity Assistant coach at Jefferson Morgan HS.  She was also an All-American and 1,000 point scorer for Penn State Fayette's basketball team and currently shares her hoops knowledge with a local youth hoops program.  This summer, Courtney received her Masters in Intercollegiate Athletic Administration - Congrats Courtney!

Robert Taylor
Robert grew up in western Kentucky where basketball is life. Saying “Go Cats!” is a natural way of saying goodbye to someone. There is a basketball hoop in almost all yards and growing up it seemed like he always had a ball in his hand. Robert got his degree in Visual Art in Nashville and started shooting sports. Robert has travelled all over the Southeast and Midwest taking photos of some of the best youth and high school basketball players in the country.  He loves to shoot sports, especially youth sports. Robert loves to see the children’s faces when he gets an image of them in action making a great play. When Robert is not photographing sports, he is outside trying to get a basketball game in or hiking and camping.

Nikolas Marmo
Nickolas lives outside of Pittsburgh, in New Wilmington PA. Nickolas was part of two WPIAL Championship basketball teams and a PIAA Runner up. In college, he was a scholarship football player at Penn State University. Nickolas teaches physical education and coaches. He has coached football, basketball, and track at the high school and college level. Nickolas completed his masters degrees from Slippery Rock University and Edinboro University.

Jalon Bransford
Born and raised in Harrisburg, PA, Jalon Bransford is a Central Dauphin High School alumni. While receiving an education at Central Dauphin, Jalon participated on the varsity basketball team from 2002-2006. In being a prominent leader of his varsity basketball team, Jalon felt it was important to become involved with his community, especially assisting the youth. He has spent his free time with the youth in his community  by teaching the basics of team building as well as the fundamentals of basketball. He also participated in various youth and community programs such as Lower Paxton's Brightbill Park Summer Basketball League, Findballer Inc., Assistant Varsity coaching position at Central Dauphin East, and Assistant JV coaching position at Central Dauphin High School. These experiences have allowed him to grow as a person as well as to provide learning outlets for the youth using the basic fundamentals of basketball.

Carey Berry
Carey graduated from Delaware State University with a bachelor of science in Physical Education K-12 in 2018. She is a Health/Physical Education Teacher at a public high school in Wilmington, Delaware, where she also coaches Girls Varsity Basketball and Volleyball. Carey has coached basketball on many levels for over 6 years and received the Blue Hen Conference Flight A - Coach of the Year for the 2020-2021 season. Aside from teaching and coaching, Carey enjoys playing and watching all types of sports, traveling and trying new activities. She is very passionate about youth sports and strives to help youth reach their goals every chance she gets.

Nicole Johnson
Nicole resides in Pittsburgh. She played college basketball at Edinboro University in PA where she graduated with a 2018 BS in Health and Physical Education.  At Edinboro, Nicole was also a member of the Student Athlete Advisory Committee and was named a “Scholar Athlete”.

Bill Levy
With nearly 30 years of sport sales and marketing experience, Bill Levy is no stranger to being around athletics, as Levy has traveled all around the country working for various minor league/amateur franchise baseball and hockey teams. Currently, the Wilmington, DE native is proud to work for his hometown Blue Rocks, an affiliate of the Washington Nationals.

He also has a strong basketball background, as he was an instructor with the City of Wilmington's Basketball Camp. He also worked basketball games as a sports information assistant for his alma mater, Robert Morris University, where he obtained his bachelors in business with a concentration on Sport Management as well as Delta State University as a graduate assistant for the Athletic Department while earning his masters in Educational Administration. Levy continues to work basketball games as a member of the Event Staff at the University of Delaware. He has also covered numerous games as a freelance journalist and also volunteered for the Special Olympics Basketball Program in California. Now a resident of Aston, PA, Levy enjoys running, traveling and catching up on his sleep when time permits.

Steve Loeffert
Born and Raised in Pittsburgh PA, Steve graduated from Brashear High School where he played baseball and  made All-City 2 years in a row his Junior/Senior year.  Steve decided to join the US ARMY and was stationed in Texas and was selected to play baseball for the All Army Southwest Baseball Team.  Steve went back home where he attended Slippery Rock University and studied Sports Management. Steve has been involved in youth sports for more than 15 years coaching boys youth basketball, girls youth basketball, Vice President of District 2 Dek Hockey for 5 years, High School Baseball Coach for 12 years and PIAA basketball official for 1 year.  Steve has been a Firefighter for City of Pittsburgh for the last 21 years and in his spare time loves to Golf, Play Racquetball and listen to music.

Matyra Evans
Matyra is from Farrell, PA and attended Bethany College and Slippery Rock University where she studied Sports Management and Philanthropy/Non-Profit Management. Matyra played basketball from third grade through high school and was a 1,000 point scorer at Farrell High School. Matyra also played AAU and after graduating high school, played at the collegiate level at Bethany College-WV).  Outside of being a State Rep, Matyra works for a property management company while pursuing a PA Real Estate License. When Matyra is not working, she loves to read, watch sports and spending time with family.

Justin Lewis
Justin graduated from upper Merion High School and attended Cairn University to play college basketball and majored in Physical Education. Justin currently coaches for 610 City Sports AAU Program and run a skills and development training business. If he isn't spending hours in a gym, he spends his time with his family, playing games and traveling. He is also probably the biggest UNC fan you will ever meet. 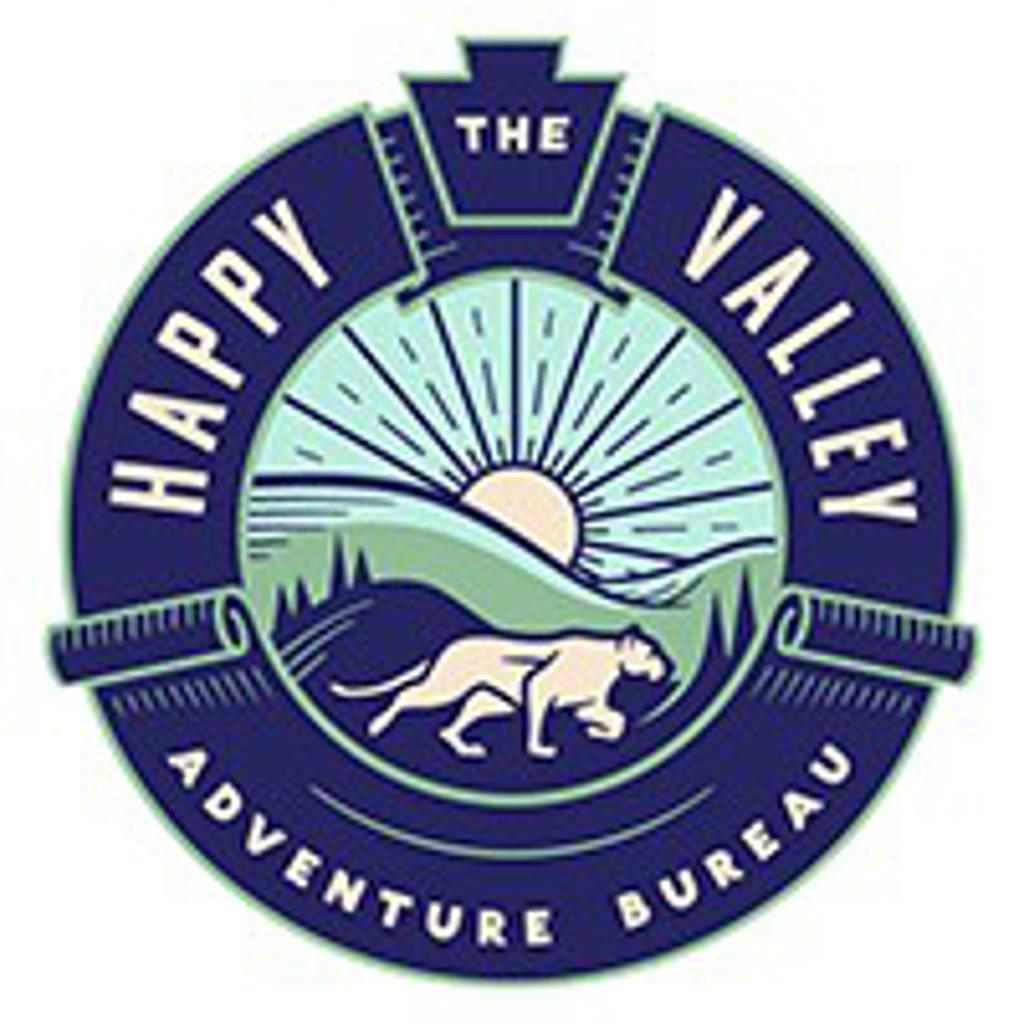