After the COVID-19 related cancellations of the 2020 and 2021 state tournaments, the staff at State Basketball Championship is thrilled to welcome back our thousands of basketball families in 2022!  For years, our event has offered teams an exciting season-ending getaway to State, focused on family fun.   We are expecting over 100 teams again and have moved the event to Champaign where games will be played on the University of Illinois campus!

All teams with registration fee credits from the canceled 2020 State tournament are automatically qualified for, and can apply partial credits to, our event in March of 2022. At this time, no action needs to be taken by coaches/teams to carry forward your auto-qualification and registration credit.  In mid-October, we will email teams with instructions for redeeming their credits, which may also be transferred to other teams within your program.

Also new for this season, all previously approved player Proof of Eligibility documents will carryforward!

Please direct all questions to support@statebasketballchampionship.com

All tournament games in the 2022 State Basketball Championship will be played in Champaign, Illinois on the weekend of Mar 18-20th.  Our State Committee has secured agreements to stage competition in two top facilities with 12 total courts.

UW Health Sports Factory
305 S Madison St, Rockford, IL 61104
(8 courts)
With eight hardwood courts covering 96,000 square feet, the $24.4 million
UW Health Sports Factory is one of the largest indoor sports facilities in the midwest.
The Factory, which opened in 2016 , also features the full-service Owly Oop Sports Pub
and its 180-degree views of the Rock River and 7 of the 8 courts. 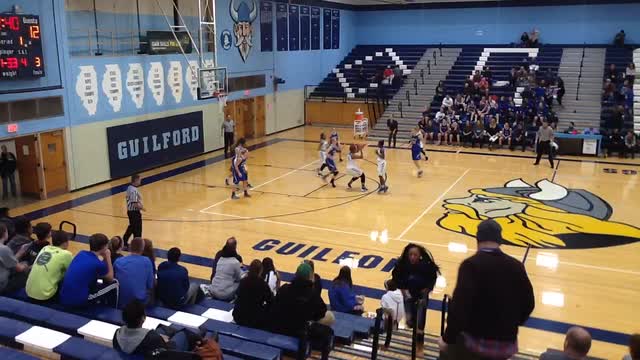